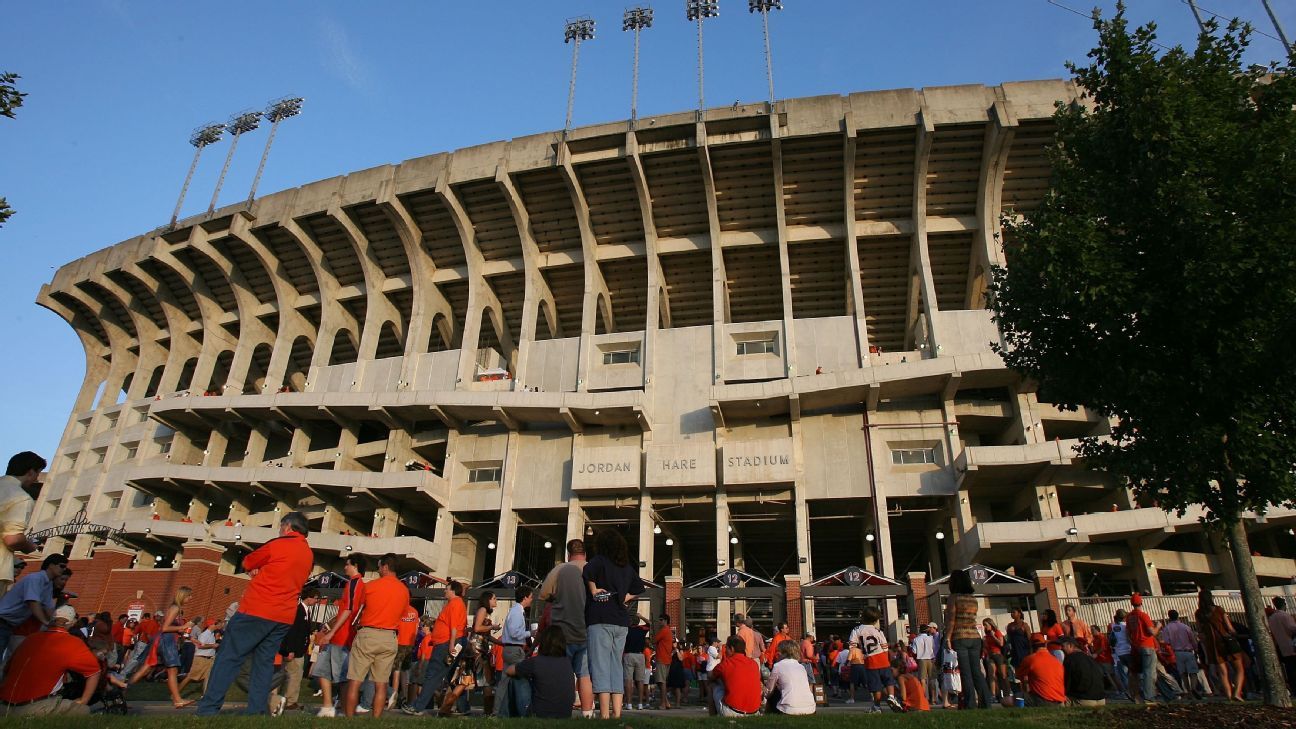 Spooky season is in full swing – and so is the Arkansas Razorbacks troll game. On Saturday, after beating SEC rival West Auburn Tigers 41-27 in a battle to avoid the bottom of the division, the Razorbacks took to Twitter with a seasonal jab.

The tweet, which comes on the heels of Arkansas ending a six-game losing streak against Auburn, was served up as a doctored image referencing the Spirit Halloween costume store.

If you’re familiar with the pop-up store in question, you know it seems like wherever a storefront becomes vacant, a Spirit Halloween isn’t far to claim it.

The insinuation that the holiday staple moved into an empty Jordan-Hare Stadium after the Tigers lost their seat at the end of the lopsided third quarter? Cold.

Auburn has lost eight of its last nine games against SEC teams, dropping two games below .500 for the first time in a decade.

“Losing can be contagious and it’s scary,” Auburn coach Bryan Harsin said after the loss.

Sneaker Feature: Jawns on Fire opens in Linglestown with a huge selection of designer sneakers