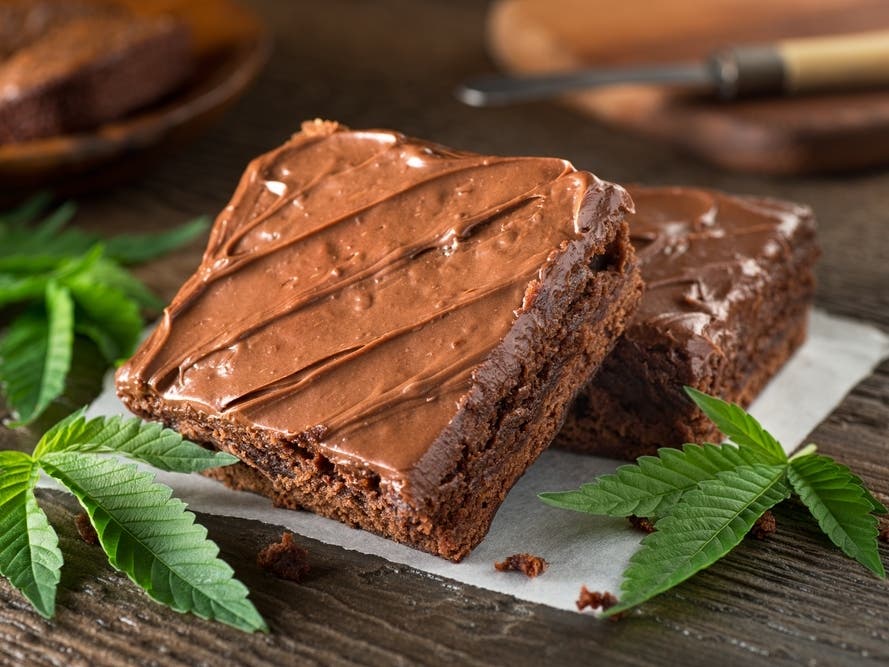 Can you drive after consuming cannabis products that are legal in Minnesota?

TWIN CITIES, MN — As of July 1, Minnesotans age 21 and older can legally purchase edibles and beverages containing THC. THC is the active ingredient in marijuana.

The new products can contain up to 5 milligrams of THC per serving and 50 milligrams per package under the new law, which was part of an omnibus bill signed by Governor Tim Walz in June.

But what about driving a vehicle after consuming a THC-infused product? Is it legal?

It’s not quite clear yet.

Under Minnesota law, driving a motor vehicle under the influence remains illegal whether the driver is impaired by legal THC or alcohol.

And law enforcement can apply for a search warrant to obtain a blood sample from anyone operating a motor vehicle – including snowmobiles and boats – who is involved in a serious accident, or if an officer simply suspects that the driver is intoxicated.

Not only are blood tests unable to determine whether THC is from a legal or illegal substance, but THC can stay in a person’s system for weeks,” reads a joint press release from the prosecutor. of Rice County, John Fossum, and Rice County Sheriff, Jesse Thomas.

They add that “unlike a blood alcohol level, which is considered to be impaired at 0.08 and drops in just a few hours, there is no ‘legal limit’ for THC, which is present in the blood well after the effect wears off”. It will be up to each officer to determine if a person is impaired by THC or not before making an arrest.

In their statement, Fossum and Thomas lament the “political manoeuvring” necessary to pass the THC bill, which they say “deliberately kept it under the radar, taking some of their colleagues, as well as the forces of the order and the prosecutors, off guard”.

Indeed, legalizing some THC products would have come as a shock to at least one Republican lawmaker who voted in favor of the legislation.

In July, Minnesota Democrats admitted they had held the bill down so it would pass through the Republican-controlled state Senate.