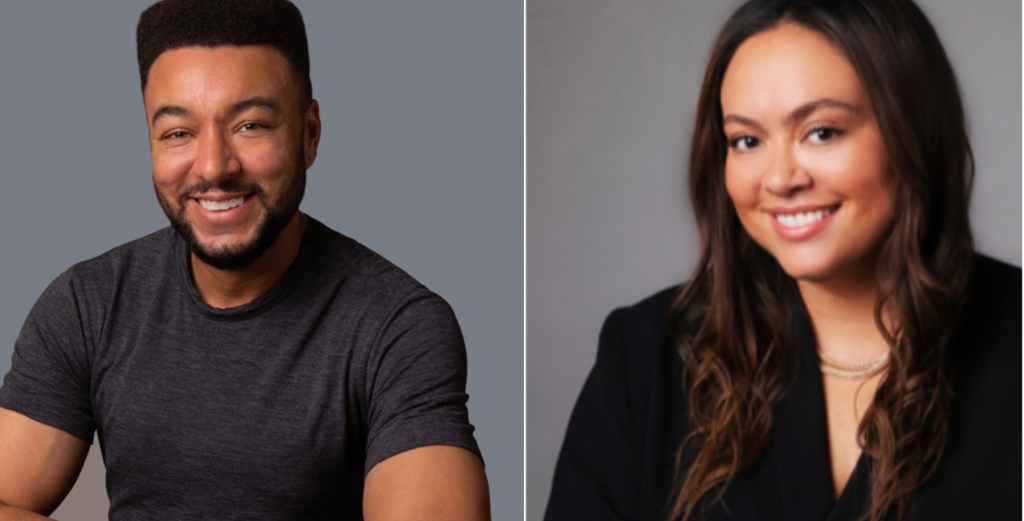 A+E Studios has signed a first agreement with Foster Driver and Zoë Kent through their production company Driver+Kent Media. As part of this pact, Driver+Kent Media will develop and produce projects for A+E Studios for sale on all global and national television platforms and services.

Driver and Kent launched their production company after a decade of working together in the studio system of majors such as Warner Bros. and Disney. Driver+Kent Media, which focuses on high commercial fare, has already established several projects at A+E Studios, including Eleven dead based on the book by Jimmy Juliano, and Sunsetcreated by George Northy.

“Foster and Zoë come to the table with an eye for relevant stories, speak to a global audience, and showcase the complexities of the world we live in,” said Tana Nugent Jamieson, EVP Creative Affairs at A+E Studios. “Their eclectic backgrounds in film and television, combined with their passion for dynamic and inclusive storytelling, make them ideal partners for us at A+E Studios. We are delighted to be doing business with Driver+Kent Media and look forward to what lies ahead.

Since launching their business, Driver and Kent have built a list that includes The temperature of you and me at Disney+, based on Brain Zepka’s book and adapted by Alden Derck.

Driver began his career as a talent agency assistant before moving to acting at Warner Bros. Pictures and later Columbia Pictures. He then joined the Walt Disney Studios in its live action film production group. During his tenure at Disney, Driver helped guide the development and production of films such as Pirates of the Caribbean: Dead Men Tell No Tales, Tim Burton’s Dumbo, by Jon Favreau The Lion King and Jungle cruise. He then joined the team at Michael B. Jordan’s Outlier Society, where he worked on Without remorse and has developed films based on Superman and Static Shock in conjunction with DC Entertainment.

Kent began his career as one of Skydance’s first employees when it opened. Eventually, she moved on to the film department of Warner Bros, where she worked on films such as Argo and edge of tomorrow, before landing at MGM. There she worked on the James Bond film franchise and Creed. She then joined the Walt Disney Studios as an executive in their live-action film production group. While at Disney, she helped develop and produce the live-action adaptations of Cruel, Mulan, Favreau’s The Lion King as well as live action lilo and stitch and Disillusioned.

“We are thrilled to deepen our relationship with the incredible team at A+E Studios through our new first-look deal,” Driver and Kent said. “They’ve been amazing creative and strategic partners on all of our collaborative projects and have been true supporters of us as we build our business and our brand. It’s not just about the projects you work on, but also people you work with on these projects, and we couldn’t be more excited about what Driver+Kent Media and A+E Studios will build together in the future.