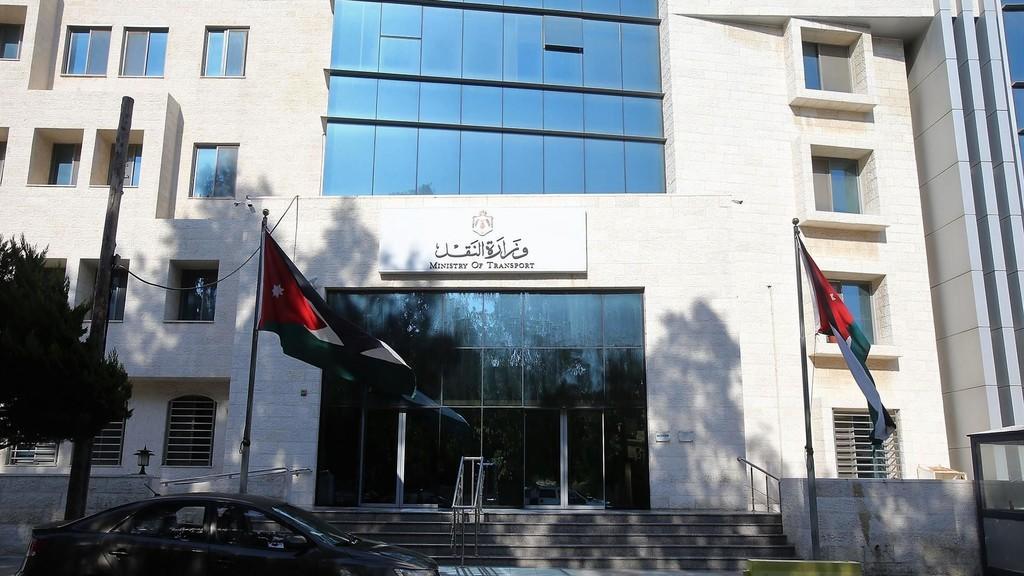 Ammon News – Transport Minister Wajih Azaizeh called for facilitating the procedures followed at border crossings between Jordan and Saudi Arabia and overcoming obstacles and problems that may be encountered while transporting goods between the two countries.

Addressing the meetings of the Joint Jordanian-Saudi Land Transport Technical Committee, which opened in Amman on Monday, Azaizeh underlined the deep-rooted, historical and well-established Jordanian-Saudi ties in various fields, especially in the field of transport in its various forms.

He stressed the importance of increasing the flow of transport, trade and goods for both sides.

The two-day committee is chaired on the Jordanian side by the secretary general of the ministry, Wissam Al-Tahtamouni, while the Saudi delegation is chaired by the chairman of the Transport General Authority (TGA), Rumaih bin Mohammed Al-Rumaih.

Al-Tahtmouni said that the ministry, in cooperation with his Saudi counterpart, seeks to overcome all obstacles and problems facing passengers and goods between the two sides, promotes the free flow of commercial traffic and streamlines procedures for citizens.

In turn, Al-Rumaih called for strengthening joint cooperation in the field of transport in its various forms and introducing the latest internationally approved systems for the free movement of passengers and goods.

“We are working with our Jordanian brothers to increase transport efficiency between the two brotherly countries, and to increase exports and trade,” Al-Rumaih concluded.