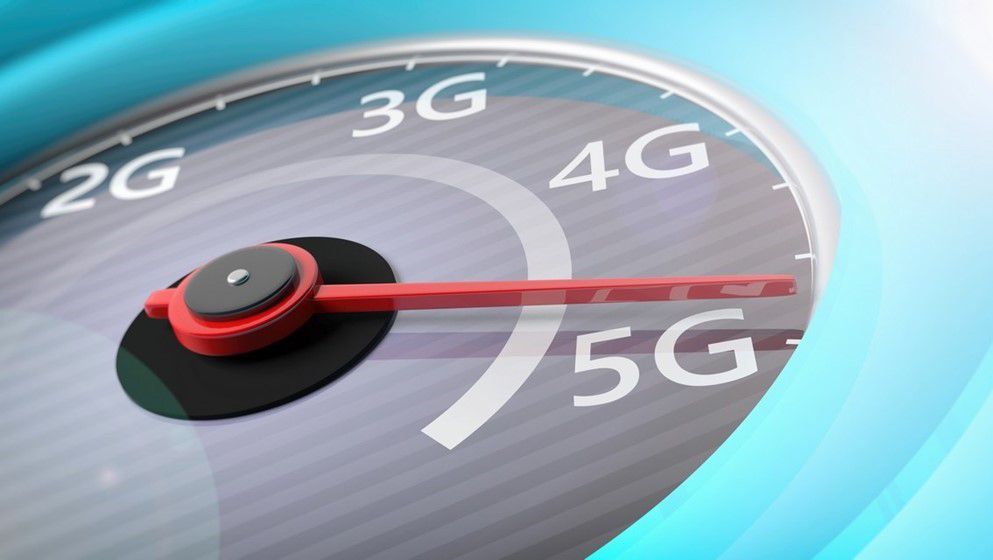 AMMAN – Orange Jordan chief executive Thierry Marigny said on Saturday that his company will invest heavily in 5G technology in the Kingdom over the next few years, and revealed that the global parent group plans to inject more capital into its Jordanian subsidiary for this purpose, according to the Jordanian news agency, Petra.

Marigny told Petra in an interview that the parent group will make available to its Jordanian subsidiary the expertise gained through the deployment of 5G technology in several countries, including France, Slovakia, Spain and Poland.

To this end, the CEO referred to an agreement his company recently signed with the Telecommunications Regulatory Commission, under which telecommunications operators in the Kingdom will be allowed to use 5G frequencies.

The agreement stipulates that each telecom service provider is required to commit to the commercial deployment of 5G services and solutions within 18 months of the date of obtaining the license.

The license to use 5G frequencies, according to Marigny, will serve as a springboard for local telecommunications and information technology sectors, as well as business models in all industries where digital solutions have become an integral component.

“The introduction of 5G services in the Kingdom promises a leap forward,” Maringy said. “The potential that this technology will offer is immense and unheard of. This will enable the use of artificial intelligence, virtual reality and the Internet of Things in new contexts and in multiple sectors.