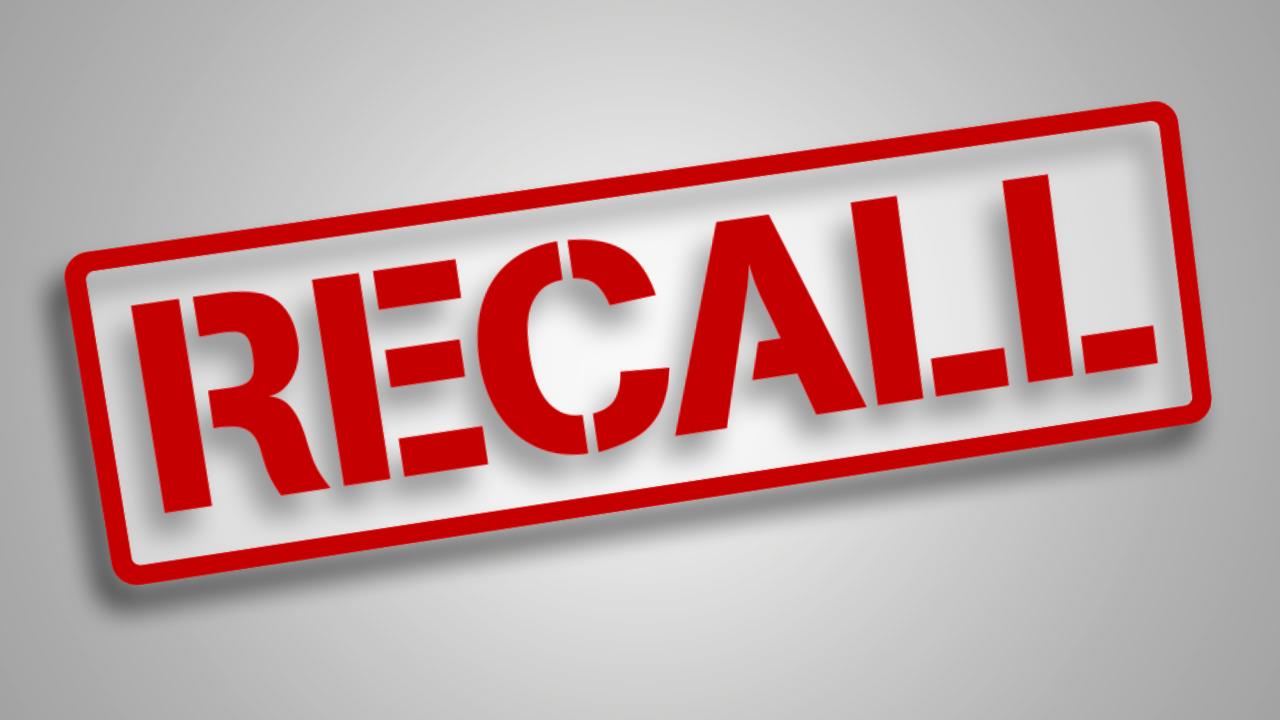 Recall issued for falafel sold in Kansas due to outbreak of E. Parcel

TOPEKA (KSNT) – A recall has been issued for two products sold in Kansas grocery stores amid an investigation into an outbreak of E. coli that has sickened 20 people across the country.

According to the US Food & Drug Administration, a recall was issued on October 7 for two frozen falafels sold exclusively at ALDI stores. The products are being investigated by the Centers for Disease Control and Prevention in connection with an outbreak of a strain of E. coli. Twenty people have been sick and five have been hospitalized in connection with the outbreak, according to the FDA.

Are there fentanyl cartels in Topeka?

Consumers, restaurants and retailers are encouraged by the FDA not to eat, sell or serve the recalled falafel or garlic and herb falafel sold by ALDI after June 24, 2021. These products are no longer available at sale as they have been pulled from store shelves. October 6. However, they were sold frozen and have a long shelf life of 18 months.

To learn more about the outbreak and the recall, Click here.